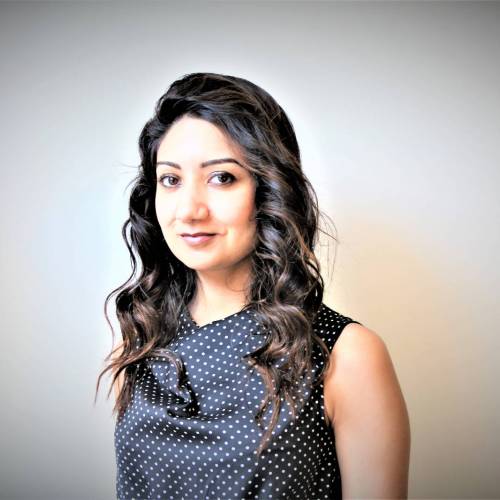 A global strategist, impact professional and trained solicitor with asset management experience, Nisaa launched an energy governance group hosted by then UK Parliamentary Under-Secretary of State for International Development in 2015. Her work prompted her selection alongside 150 world leaders to attend the inauguration of the UN-backed Sustainable Development Goals (SDGs). She was instrumental in curating a focus event on climate change at The Conference of the Parties-21 (COP21), which resulted in the Paris Agreement.

Nisaa has been placed with the Canadian Senate, where she worked directly with Canada’s previous Special Envoy to Darfur. She has been asked to represent the United Nations through the membership organisation she launched inside the House of Lords and is a current Director at a United Nations Inter-Governmental Organisation (Be Earth) that works with the highest executive level of government to implement the SDGs across 12 nations with which it has Treatises.