Bloomberg TV: Emerging Markets Are in a State of Contagion, Serkin Says

We initiated and organized the annual Emerging & Frontier Forum, partnering Exotix with Bloomberg, Fitch Ratings and the Institute of International Finance as co-hosts at what is now a flagship event at Bloomberg’s London HQ: 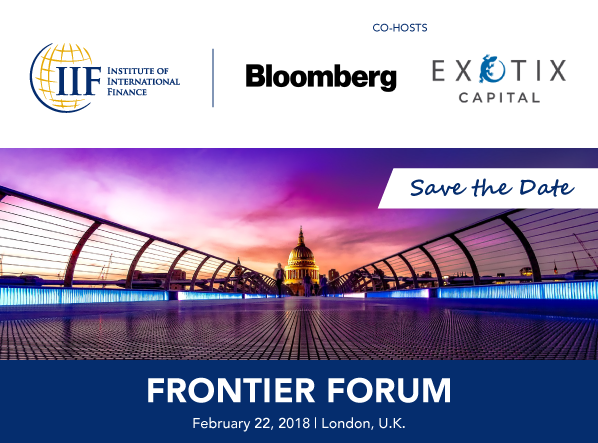 We have developed coverage of Tellimer by every major international and local media provider, including regular TV and print interviews on the BBC, Bloomberg, CNBC, CNN, The Financial Times and The Wall Street Journal. In total, Tellimer has had over 3,000 media mentions per year during through our campaigns. 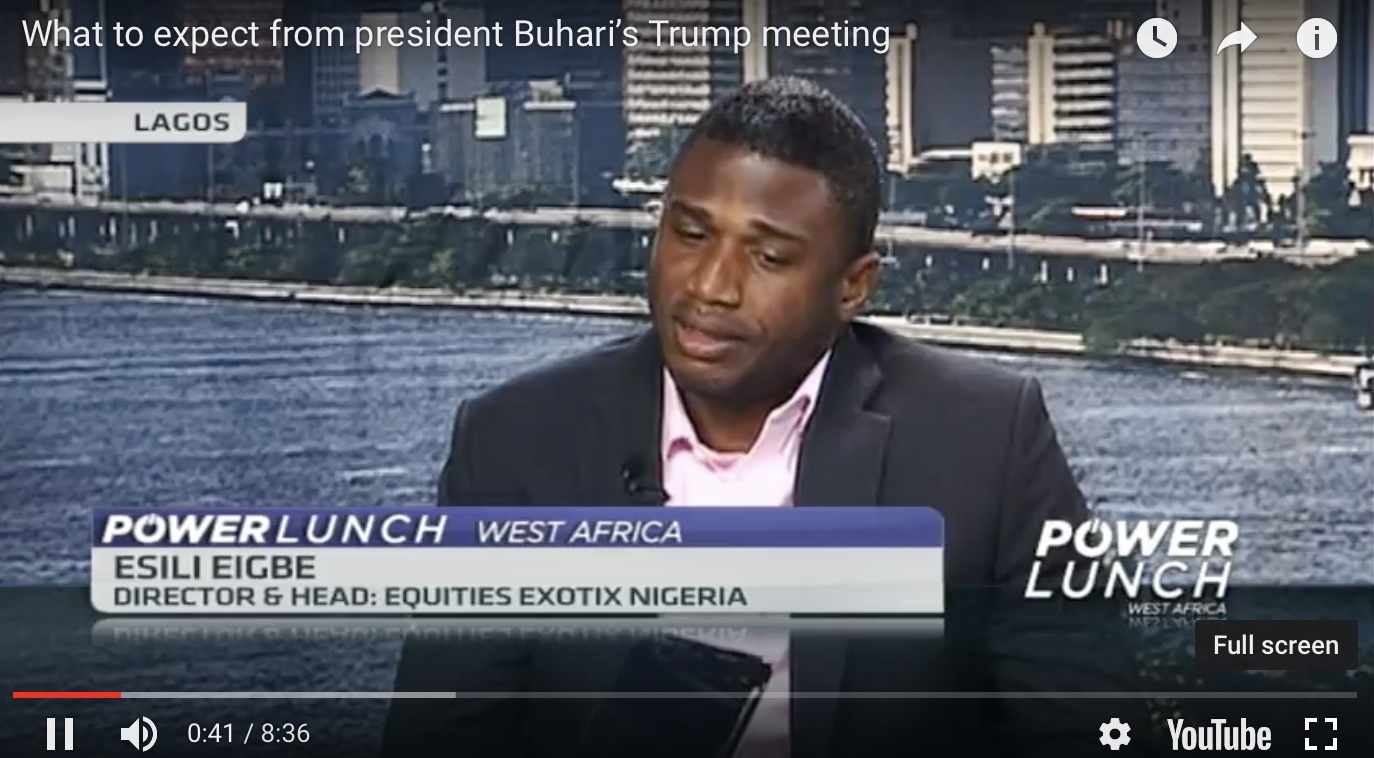 "Since engaging New Markets Media & Intelligence in 2015, we have seen a tremendous uplift in our company’s public profile and high-level media engagement, with hundreds of constructive articles every month in targeted publications along with regular interviews for our team on the better known financial and mainstream TV channels. This has allowed us to showcase both our perspective on the big issues and our expansion as a company. Through his long-held, deep connections, Gavin has supported and helped organise conferences and events for Tellimer that have strengthened our brand with existing clients and increased our profile with government officials, executives and journalists. New Markets Media & Intelligence has been instrumental in allowing us to demonstrate thought leadership every day on the most important global developments and, through his experience as an author and journalist, also initiated our first contract with a major book publisher to further extend our profile and market reach.”
Duncan Wales, CEO of Tellimer