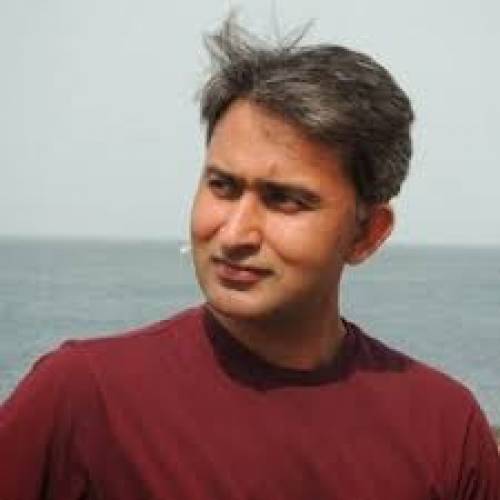 An experienced journalist from Pakistan, Kaswar's stories are published widely by domestic media such as The Nation and overseas by the Los Angles Times, the Daily Mail, Axel Springer, The Straits Times, South China Morning Post, Xinhua and many more. During 13 years in journalism, Kaswar was based in India for eight years as a reporter for India Today, one of Asia's biggest media groups, and subsequently worked as a broadcaster and commentator for the English-language India Today TV and the Hindi news channel Aaj Tak as the Pakistan correspondent.