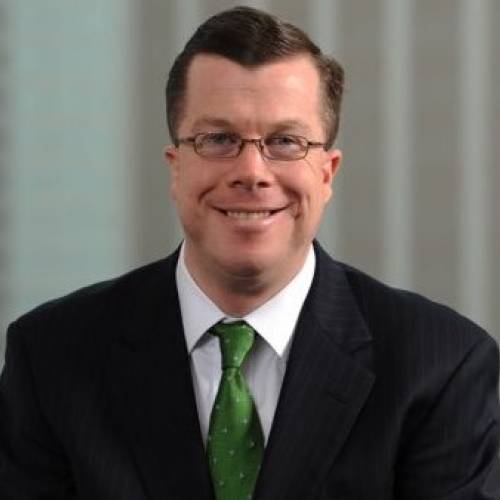 After leading communications and corporate responsibility for Citi in Europe, the Middle East and Africa, Dan was successively promoted to lead Citi’s institutional business during the 2008 financial crisis before leading global strategic communications from 2009. During his 11 years at Citi, Dan handled some of the most serious media and investor relations challenges, including the Enron and Parmalat scandals, CEO succession and regulatory issues.

Dan brought his expertise to Fitch Ratings in 2010, guiding the firm to restore its reputation post-financial crisis through branded thought leadership, strong media outreach and a re-tooled approach that incorporated digital, video and other channels. A graduate of Fairfield University, he is based in New York.